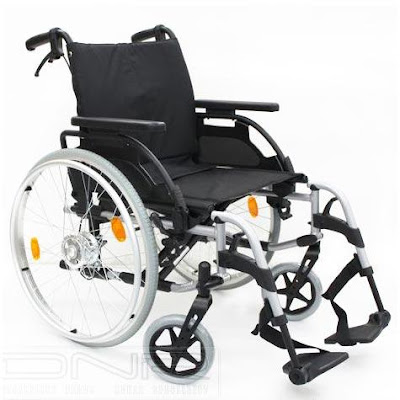 Joe lives in Whitier, a very rural part of North Carolina. He began using cannabis in 1999, following the accelerated progression of his congenital disease, Charcot-Marie-Tooth.

Charcot-Marie-Tooth, or CMT, is the most commonly inherited neurological disorder. It affects an estimated 2.6 million people.

Joe’s condition is slowly robbing him of the use of his limbs. He is already confined to a power wheelchair.

“It gives me muscle spasms and loss of nerve to muscle control…I cannot control balance; how to walk, anything like that…”

He has chronic pain that accompanies the spasms. Joe has found that cannabis relaxes his muscles when he has these episodes, much better than with the Flexoril that his physician has prescribed him; better than the Vicodin or Hydrocodone. The opioid narcotics made his skin crawl and itch.

Joe has seen a slow but steady decline in his physical strength and balance. At times, he is depressed. But he’s not tempted to seek refuge in alcohol or other drugs. To him, those would just be escapism.

What he has found with cannabis is that it helps him deal with his disability rather than hiding it in a stupor. “I’ve seen what anti-depressants have done to friends of mine. And it’s really ugly, some of it.”

“I can take a couple of puffs from some medicinal herb and really feel a whole lot better throughout the day.”

Though Joe has found a safe, effective holistic treatment for his very serious condition, he is faced with another dilemma: Acquiring it. Difficult enough, with the fact that he lives in rural North Carolina, but then there is his obvious mobility restriction, and the financial limitation of being on Disability.

If only Joe were allowed to grow his own medicine. He wouldn’t have to jeopardize his safety by driving into the city and risking his safety with the black market.