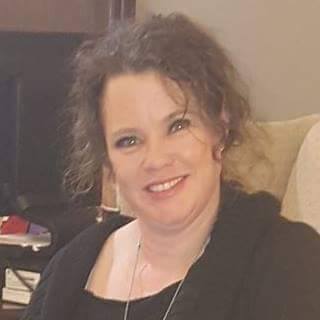 Jacqueline Patterson of California: Cerebral Palsy, Stuttering
Jacqueline used to live in Kansas City, Missouri. Jacqueline, who suffers from Cerebral Palsy and a moderate stutter, doses with Cannabis to ease her symptoms. When she is able to use cannabis, the pain associated with her disability lessens and her stutter becomes all but negligible.
While living in Kansas City, she was under the constant threat of losing her children since the state of Missouri and it’s law enforcement refuse to recognize her holistic choice for medicine. To them, Jacqueline, in spite of her condition, is nothing more than an addict and a danger to her children.
She had to flee to California or face having her children removed from her and placed in foster care.
Jacqueline became known nationally when she appeared in Showtime’s documentary “In Pot We Trust”. During the film, she demonstrates for the camera the transformation that occurs when she medicates.


She’s been living in California for about a year now. “It’s nice to be normal. It’s nice to be able to send my kids to school and not worry that I’m going to get a knock on the door from Child Protective Services. It’s nice to not be treated like a criminal.”
“As Federal cannabis patient George McMahon says, the rights of one man belong to us all.”