How Marijuana Affects You: Part 3 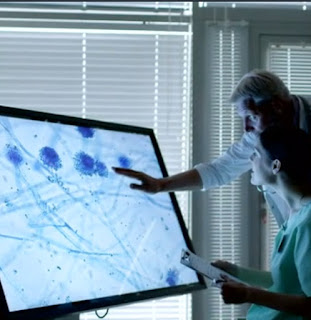 How Does Marijuana Affect You?
In our previous two posts, we discussed what makes Cannabis a medicine and how to effectively administer it. In this post we discuss any possible detrimental health effects of cannabis.

Cancer.
No link has been found between smoking marijuana and cancers in the lung, head, or the neck. Limited evidence suggests that heavy marijuana use may lead to one type of testicular cancer. Researchers don’t have enough information whether cannabis affects other cancers, including prostate, cervical, and bladder cancers and non-Hodgkin's lymphoma.

Lungs.
Regular marijuana use can give you constant coughs and phlegm. They may go away when you stop smoking. It’s unclear if marijuana can lead to asthma or chronic obstructive pulmonary disorder. Cannabis actually helps open the airways at first. But evidence shows that regular marijuana use will make your lungs not work as well.

Mental health.
People with schizophrenia and other psychotic disorders may be more likely to use marijuana heavily, about twice a month. Researchers have also found links between cannabis use and bipolar disorder, major depression, and childhood anxiety. What’s hard to untangle is if marijuana use leads to mental illness, or if it’s the other way around.

Babies and children.
Infants born to women who smoke marijuana while pregnant are more likely to be underweight, be born too early, and need neonatal intensive care. But researchers don’t have enough information to say much about how the babies do later in life.

Secondhand smoke.
You probably won’t get high by breathing in someone else’s marijuana smoke. Very little THC is released in the air when they breathe out. Chances are very small that secondhand cannabis smoke will cause you to fail a drug test.